Regardless of why you’re drinking coffee, what matters most is how it tastes, smells, and whether or not it makes you feel alert and happy in the morning. That being said, everyone has their favourite order – perhaps a latte, a piccolo, or maybe a long black.

A fairly popular option for coffee drinkers, a latte consists steamed (or scolded) milk and a single shot of coffee. It is usually quite frothy, and you’ll occasionally encounter cafes that don’t understand the difference between this and a flat white.

Possibly the most popular type of coffee in the world, a cappuccino consists of three layers (kind of like a cake). The first is a shot of espresso, then a shot of steamed milk, and finally the barista adds a layer of frothed, foamy milk. This final layer can also be topped with chocolate shavings or powder. Traditionally, Italians would consume this type of coffee at breakfast.

To make an espresso, shoot boiling water under high pressure through finely ground up coffee beans and then pour into a tiny mug. Sounds simple right? Well, it’s surprisingly difficult to master. Espressos are the purest coffee experience you can get, and while they’re not for everyone, it can be a truly singular drinking experience when you find a good brew.

The two most Kiwi coffees available are the long black and the flat white – as both originated in New Zealand and Australia. For a flat white, the steamed milk from the bottom of the jug (which is usually not so frothy, but rather creamy) is poured over a shot of espresso. It is now popular among mums and dads at school fetes who are desperately trying to stay awake.

Hot water is poured into a cup, and then two shots of espresso are poured into the water. If you do the inverse of this, it will result in an Americano. Long blacks can be quite strong, and have more crema (a creamy foam that tops espresso shots) than an Americano.

A macchiato is a shot of espresso which is then topped off with foamed milk dashed directly into the cup.  Although it may sound similar to a cappuccino, it’s usually stronger as there’s no steamed milk added and it’s also smaller, usually served in an expresso sized cup.

A ‘mocha’ is just a latte with added chocolate powder or syrup, as well as sometimes being topped with whipped cream. If anything, this is a good entry level coffee – living in the worlds between the childlike hot chocolate and the adult café latte. 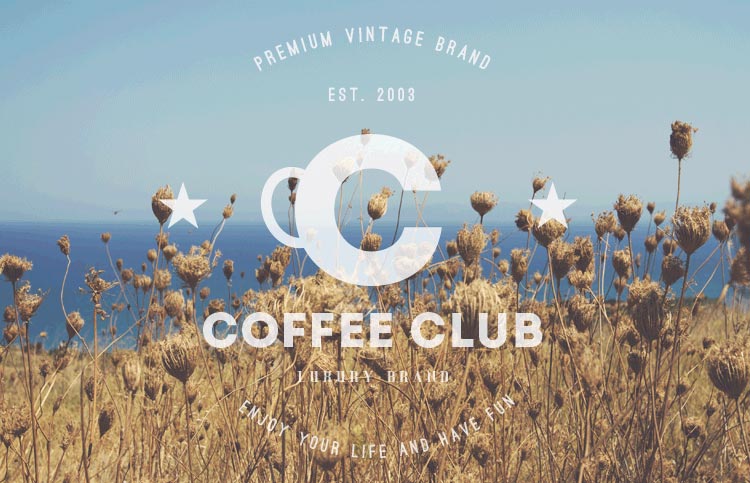 TELL ME MORE ABOUT YOUR PROJECT